How to Reference a Cross-Section within SOLIDWORKS

What if you needed to pull a cross-section of a solid with the ability to trace it? Well there are a couple of ways you can go about doing just that. The first is the Slicing tool which first made its appearance back in SOLIDWORKS 2019. Another alternative is the Intersection Curve. In this blog, we’ll go over both tools and distinguish the differences between the two.

Here’s an example of a part where we need to create a reference of the cross-section profile in order to design the spoke to the rim. We can either use the slicing tool or intersection curve to generate the cross-sectional profile onto a new sketch. First, we’ll introduce the new slicing tool to see the effects of this. 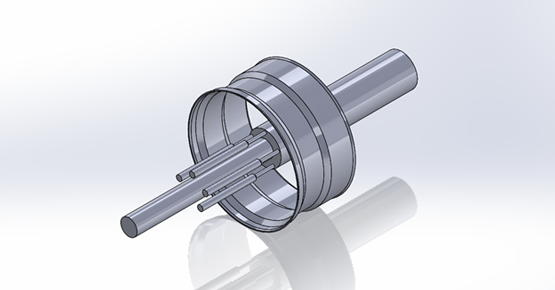 The Slicing Tool allows users to choose any plane as a reference and we can also choose the boundary to capture an area from within. Once finished, a new 2D Sketch of the enclosed thickness is generated. The boundary acts as a filter which will capture all faces touching the boxed area.

The intersection curve offers a similar result whereas multiple surfaces are selected individually. Unlike the slicing tool, all surfaces intersecting the plane will be projected as opposed to just the area within the boundary. As with this example, we choose to eliminate the inner rim profile and fewer surfaces for the center body.

Now that the profiles are generated, either sketch can be used as a guideline for creating a spoke section. As far as which command is more versatile, both are able to achieve the necessary references. It’s noted that the slicing tool offers an advantage due to the boundary and also planes can be added to create multiple intersections. However, its current limitation is that planes are the only reference that can be used. The intersection curve offers a wider selection of surfaces that can be used for the operation as well as the ability to now project multiple sketches onto multiple surfaces. 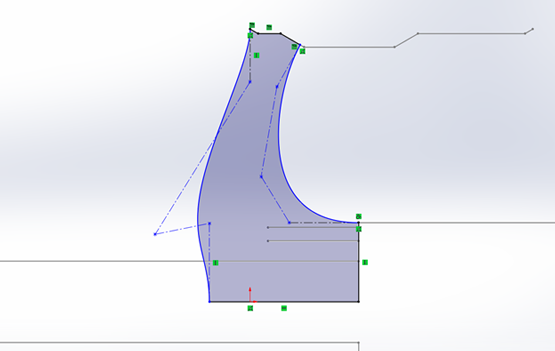 Once done, the rest of the spoke design can be used. It is noted that had we attempted to use the section view versus the tools aforementioned, the section view’s limitation is that it does not allow the edges to be referenced. If this situation arises, there’s an even better approach with the tools SOLIDWORKS offers. 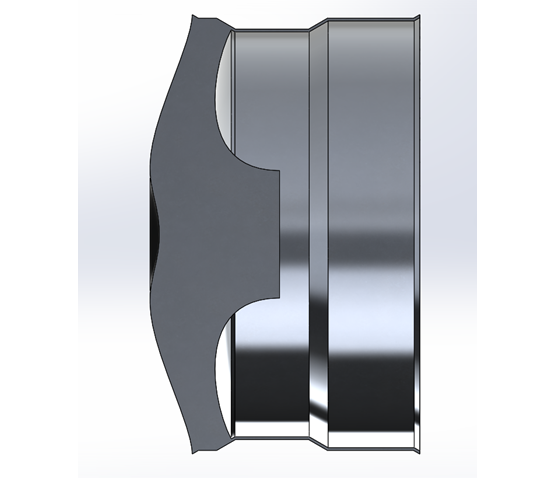 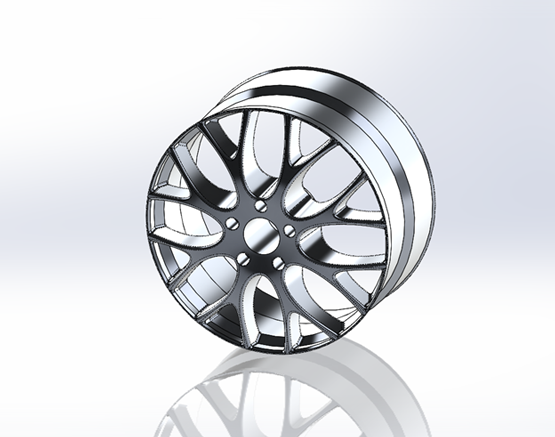 Written by Jackie Yip
Jackie Yip is an Application Engineer at Alignex, Inc. When Jackie isn’t assisting customers on the Alignex Help Desk or teaching a SOLIDWORKS Essentials class, he enjoys road biking and keeping up on the latest tech trends.